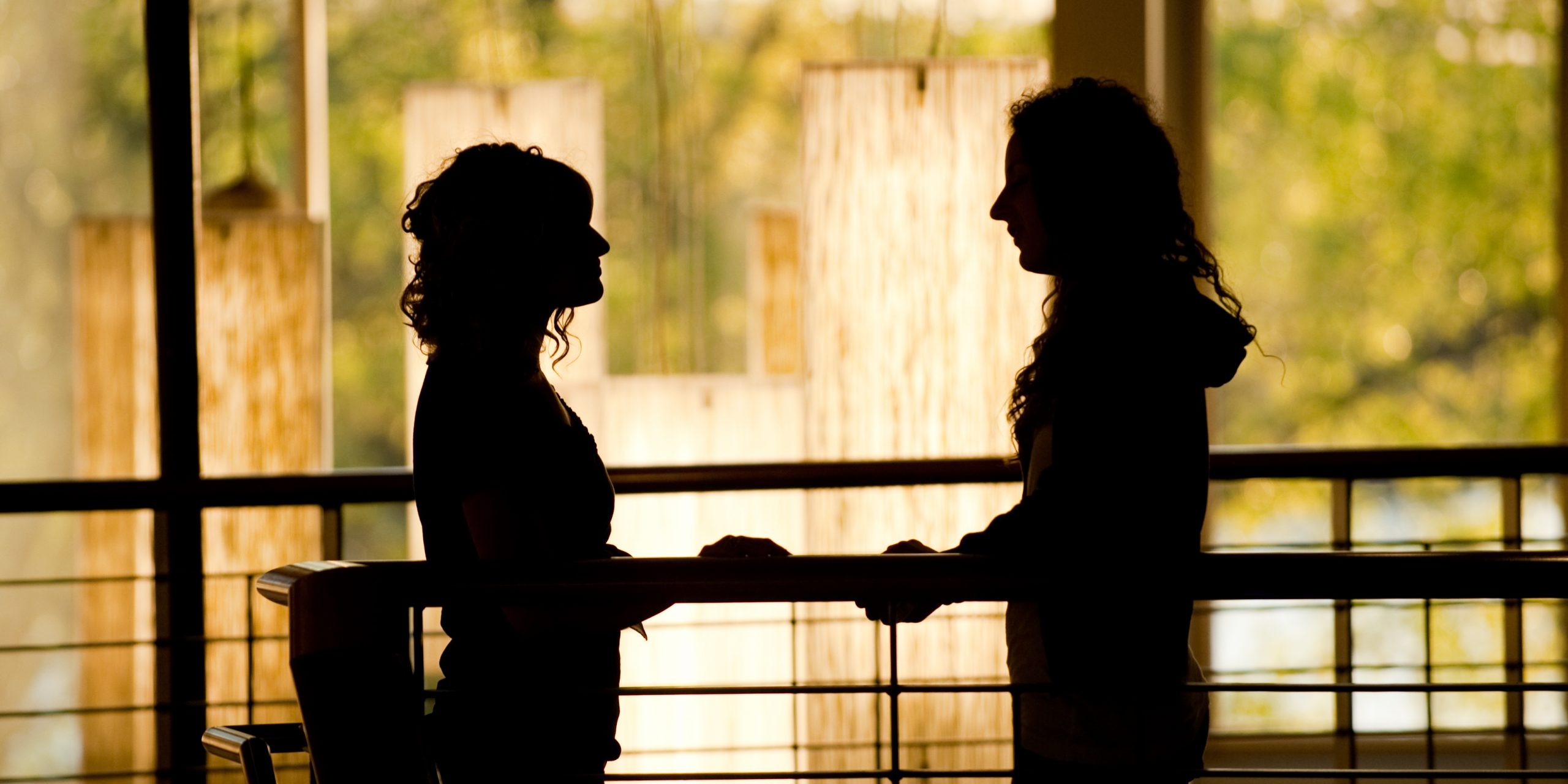 5 Tips for Engaging in Fruitful Discussions When We Disagree

It’s important to have conversations with people we disagree with—but that doesn’t make it easy.

It’s not just you. It is getting harder to engage in difficult conversations. In recent years, the world has grown more polarized and our politics more divisive. Political scientists are studying “The Big Sort,” a phenomenon where people increasingly surround themselves with others who vote the same way and share similar beliefs. People are insulating themselves in “echo chambers” through social media and other means where they are becoming siloed from opposing views, which can also reinforce and amplify their own opinions.

It becomes easy to think our ideas are foolproof when we only hear people that we agree with—and it makes it easier to think stereotypically of people who disagree with us. And many of our opinions around things like politics are becoming more connected to our identities. This makes it easier than ever for people to take politics—and disagreements—personally. Since hard conversations require a level of trust, it’s even harder when we often aren’t connected to those with whom we disagree.

Despite the challenges, conversations with those we disagree with are still vitally important, and such conversations help us grow into better—and humbler—thinkers.

Here are five tips for engaging in productive conversations when you disagree with someone.

When a conversation is likely to turn difficult, it’s best to have a plan. Fruitful conversations involving disagreements should focus on three key strategies:

Practicing these strategies will likely lead to the opportunity to continue the conversation in the context of a long-term relationship.

Let’s face it: social media isn’t great for constructive discourse! While it may feel easier to write out your thoughts and arguments, people often behave differently online than they would face to face. And social media channels are not ideally suited for interpersonal interaction, as many conversational and social cues are left out or missed. And with the anonymity of sitting behind a screen, people often experience a disinhibition effect online and sometimes say things—or say things in a way—that they wouldn’t when talking face to face.

And social media platforms only amplify the echo chamber effect, connecting us to things—and ideas—we “like.” This isolates us from alternative perspectives while possibly making us more likely to lash out at someone. Remember that a person we disagree with has an equally powerful echo chamber telling them that he or she is right. And often, these differing echo chambers don’t even agree on common sources of facts and truth. If you can’t agree on basic facts, you aren’t going to change any minds online. So try to take important conversations offline. Less technology is better than more—email is better than text, phone is better than email, and face to face is better than a phone call.

Other people believe what they believe as strongly as you do. Before a conversation starts, try imagining that they are right and you are wrong. This simple act will make you humble and ready to be empathetic. Then, look to start with areas of common ground. What do you both believe? Can you agree on where your views diverge? What kinds of evidence or agreements can help resolve this divergence? If it can’t be resolved, look for ways to make room for multiple points of view.

If you want someone to listen to you, you need to return the favor. Better listening can often reveal places of unexpected agreement or compromise when we talk with someone with whom we disagree. Being a good listener is really about being curious. If you are curious, you will ask questions. If you ask questions, not only will the other person feel valued and that you are interested in what they have to say, but you will end up learning new things that will help shape and refine your perspective.

If you find yourself thinking about your next point while the other person is talking, you can work on your listening! When someone else shares their point of view with you, practice calmly restating it to them and asking if you’ve got it right. Don’t be afraid to ask follow-up questions! At the end of the conversation, the most important thing is that you have cultivated a relationship with someone, regardless of how much agreement you have built up. As ambassadors for Christ, our ultimate goal is to serve as agents of reconciliation, and we accomplish that best through relationships.

5. Embrace the uncomfortable and show grace.

In most areas of life, growth is a product of discomfort, adjustment, and the acquisition of new ideas or skills. And often, our personal growth hinges on interacting with people who cause us to see something from a new perspective. Engaging with those who hold different perspectives allows us to understand someone from a second-person perspective, which lies at the heart of empathy. For Christ-followers, these difficult conversations are also wonderful moments to show grace toward others and demonstrate humility.

Professor of Political Science Christopher Moore and Professor of Media Communication Ripley Smith contributed to this blog post. In both Bethel’s communications and political science programs, students prepare for a myriad of careers by honing skills valued by employers, including research, critical thinking, and communication.

Fill out my online form.